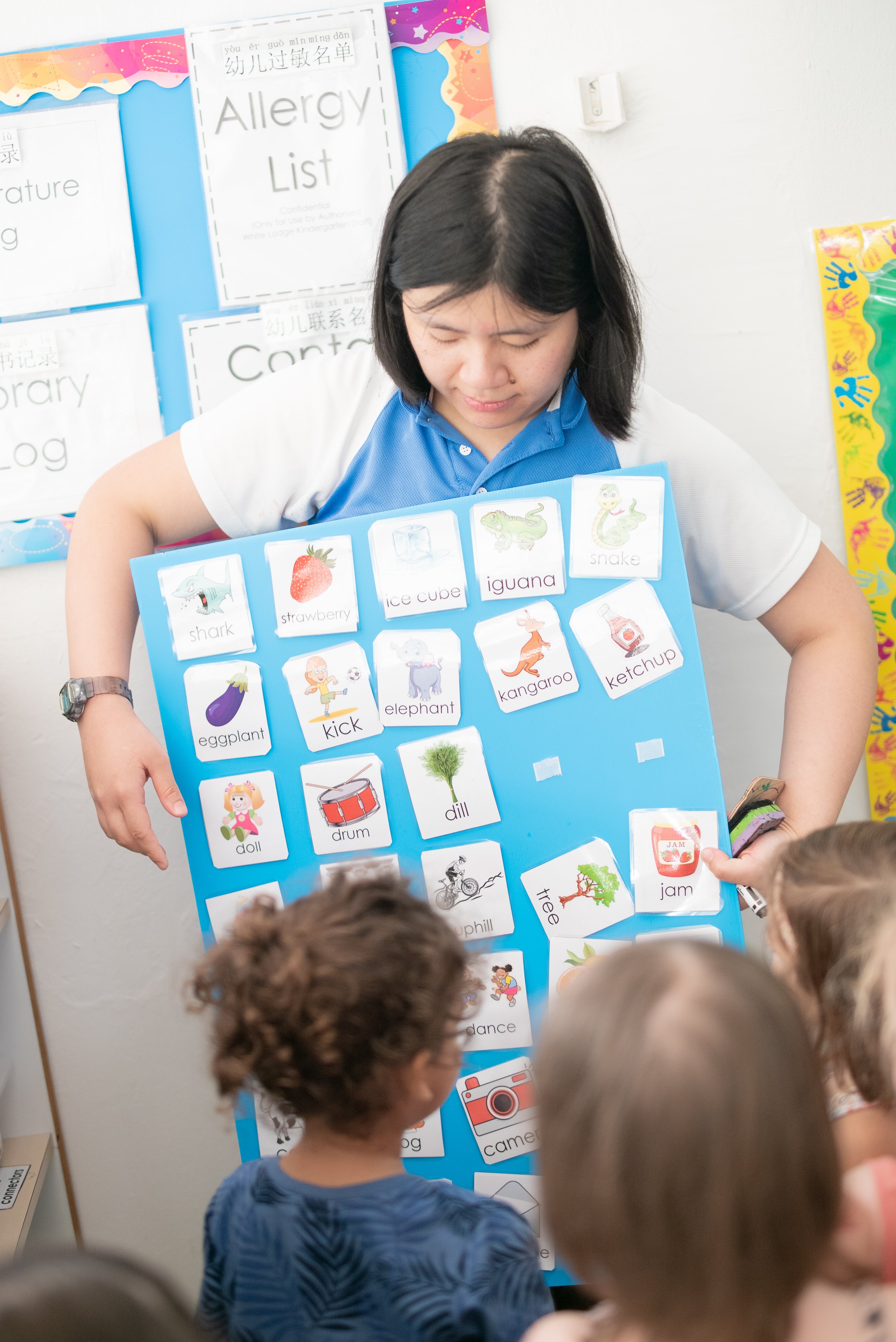 Raising bilingual children is a huge plus. It is amazing when children can jump in and out of different languages and express themselves with ease and confidence. Preschoolers are at the perfect age to learn new and foreign languages. Children around this age have more malleable minds that allow them to learn new things quicker and with deeper understanding. Their brains are literally crying out for more information. That is why at White Lodge we make the Chinese language fun, exciting, engaging and more importantly keep it relevant to use in real life situations. In this article, you’ll learn more on the importance of learning a language at a young age as well as the benefits of learning Chinese in Singapore and all there is to know about learning Chinese at the White Lodge.

Importance of learning a second language at a young age

As we have established, a child is never too young to learn a new language. Much like piano, the older you get, the harder it is to learn it. Minus the bragging rights that come with having bilingual children, learning a second language is very important to the cognitive, behavioral, and social development of a child.

Learning a second language is important for children in kindergarten or preschool because it greatly contributes to the development of a child’s brain. Speaking Chinese is a great exercise for the brain and thanks to research, we know Chinese requires both left and right temporal lobes of the brain to actively function. This not only improves the efficiency of the brain but also in the human being's ability to multitask. This boost in cognitive development has a spillover effect on the academic performance of the child.

Benefits of learning Chinese in Singapore

There are several benefits to learning Chinese in Singapore. First of all, a very large proportion of the Singapore population speak Chinese. In a survey carried out in 2021, there were around 1.35 billion people worldwide who spoke English either natively or as a second language, only slightly more than the 1.12 billion Mandarin Chinese speakers.

That means the ability to speak Chinese will always come in handy in and out of Singapore. Learning Chinese also boosts the career prospects of your child. The ability to communicate in more than one language makes a person highly employable and sought after. Bilingual children would also have better prospects for international study opportunities. Learning Chinese also facilitates travels to countries like China, Thailand, Mongolia, and many other countries with huge Chinese populations.

Now that you are sold on having your child learn a new language, your next concern would be where your child could have a quality education in a foreign language. At White Lodge International Preschool & Childcare, we provide each child with a child-centered, play-based learning approach that actively encourages children to learn not just the Chinese language but to also develop a deeper appreciation for the language and culture. With a dedicated team of Chinese teachers and Chinese enrichment programmes, White Lodge’s Chinee language programmes are expertly structured so that your child will be equipped with a strong foundation in the Chinese language as they move on to the next step of their education journey. 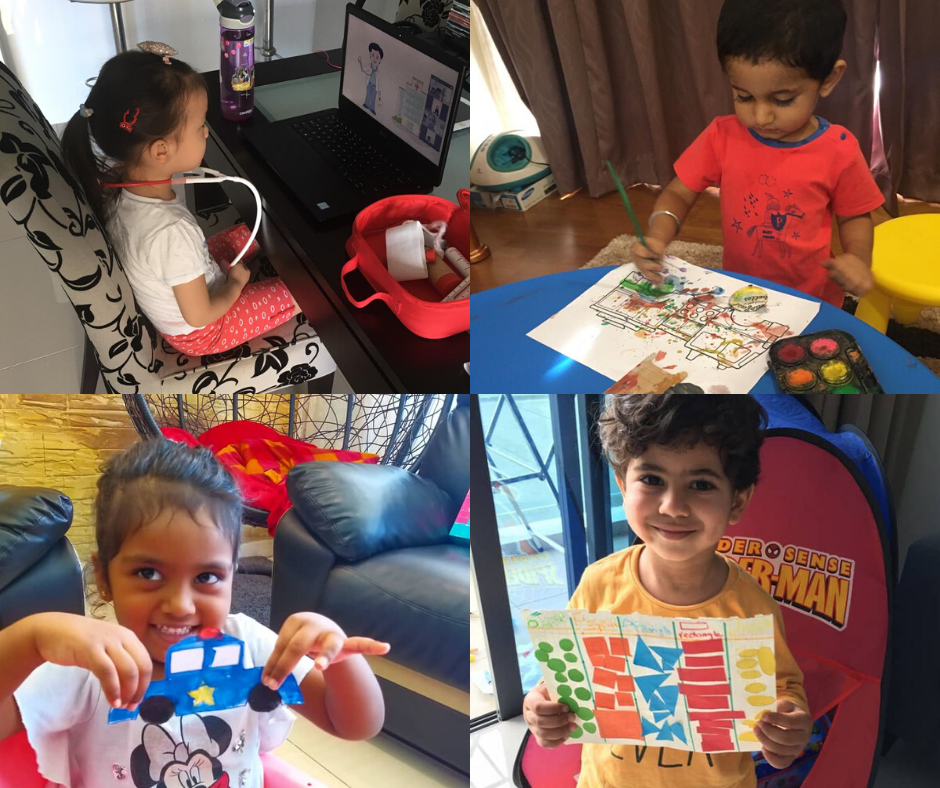 Supporting your child’s mental health amidst the Covid-19 pandemic 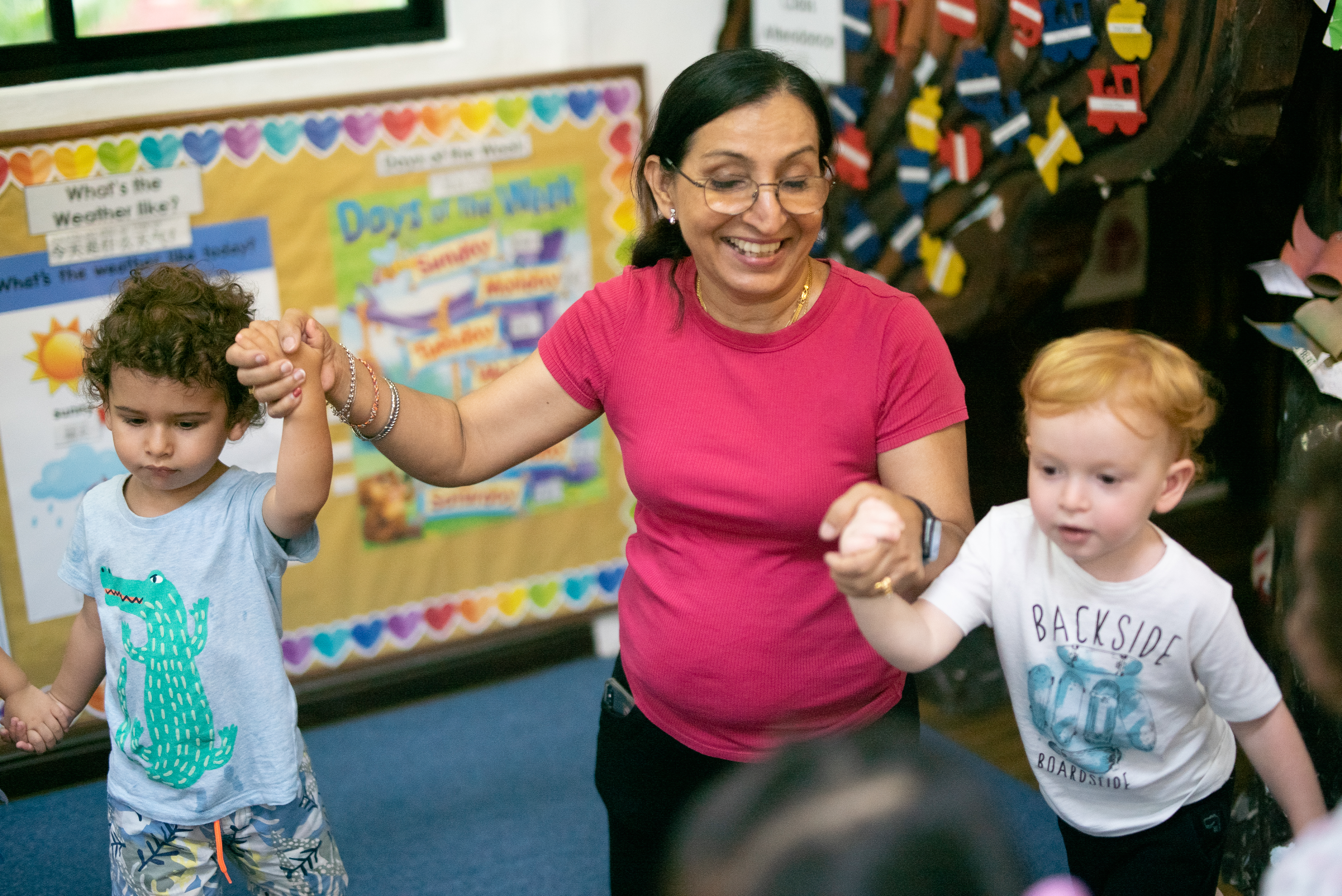 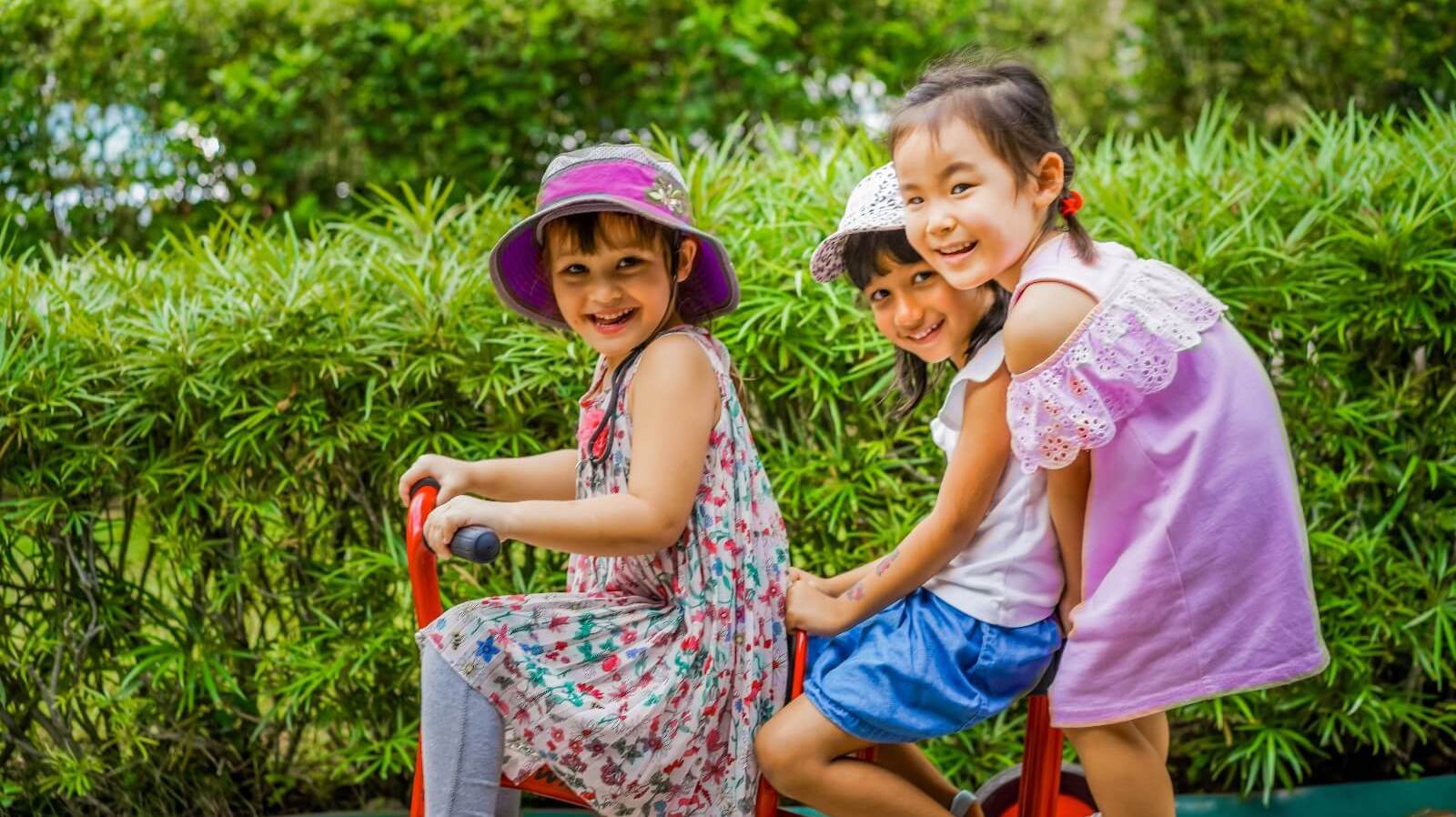 6 Reasons why children should continue preschool during lockdowns 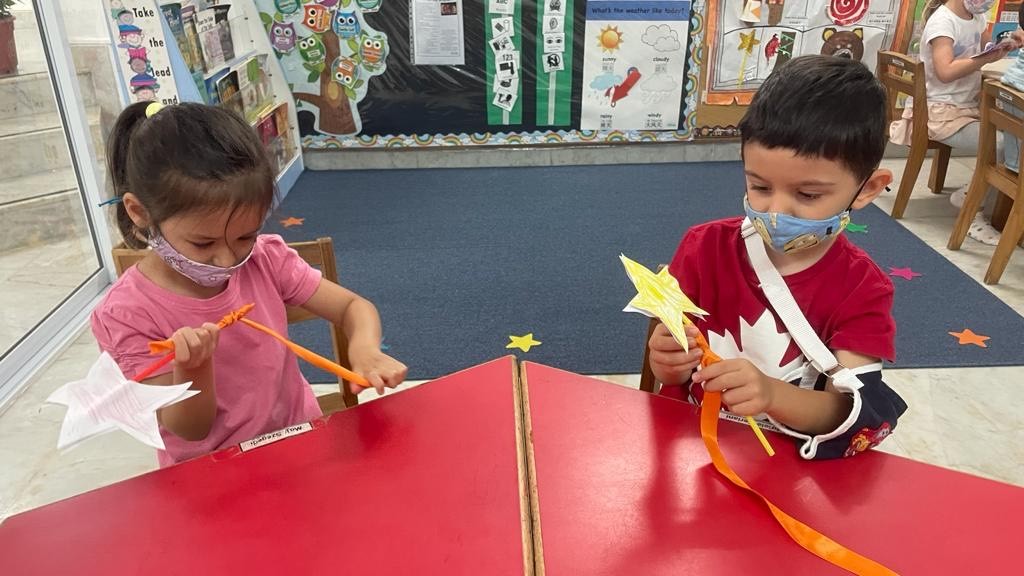 Supporting your child’s mental health amidst the Covid-19 pandemic

Want to find out more about our preschools and childcare centres? Book your tour today